In an earlier article, Does Your Healthcare Organization Need an Analyst Group?, we discussed why healthcare organizations need an analytics group to get the most out of their investments in data warehouses and analytics programs. Such programs can mine actionable information from of a host of disparate data sources, but they still require skilled human beings to interpret that information and translate it into action.

Data analysts are not new to healthcare, but their tasks have broadened considerably from the days when they occupied a corner of the IT department, designing reports that tracked a few performance indicators, which were then printed out weekly or monthly for managers and executives. As the amount of available data has exploded, analysts can no longer depend on managers to know what information they need, or even what's available.

On Bringing Unique Innovation to the Table

Instead, organizations are turning to analysts for guidance. The urgent need to search through the data for new insights has created opportunities for a new kind of analyst who can help set the agenda for an entire organization

“We've moved analytics out of an order-taking type of role and more into a valuegeneration role," says Joe Dudas, division chair of enterprise analytics at the Mayo Clinic. “We've transitioned from a project mentality to a product management mentality. Instead of just building stuff, we're focused on making sure we build the right stuff."

Mayo has created a consulting services group made up of “consultant analysts" who specialize in several different areas based on markets that the clinic serves. “We've broken down the market into bite-sized chunks," Dudas says. Each analyst can then develop a deep understanding of the demands and the customers in a given market.

Other features of Mayo's approach include:

The patient. “We'll map out a process that goes across the organization, starting and ending with the patient," Dudas explains. “What's the outcome going to be on the patient?"

Analysts from outside IT. “We really believe that the analyst role needs to be as close to the function as possible," Dudas says, so analysts must have clinical or operational experience. The analyst group isn't even in Mayo's IT department, but is aligned with its strategic planning organization. Dudas reports to the chief planning officer.

Teamwork. A given analytics program will include not only analysts, but someone from the IT staff and one or more end users of the data. Once a team is in place, it stays together and manages itself based on the skills of the members and the details of a given project. Building such a team represents significant expense in time and training, Dudas notes, and switching them around with each new project would be costly and inefficient.

Questions before data. Rather than start with the data and see what questions it can answer, Mayo's groups first consider which questions they most need answers to, and what data they need to answer those questions. The questions, which could number in the dozens, go into a “use-case database" to guide both analytics and data collection efforts.

Labs can benefit from this question-driven approach to analysis, says Peter Gershkovich, director of pathology informatics at Yale University Medical School. For example, a lab might use its data to measure and compare the productivity of lab techs. A standard report might show how many slides each tech produced, but might not account for the relative difficulty of making certain types of slides—a vital piece of information for getting the complete picture.

“Knowing how many slides a person cut doesn't mean anything because you can cut one slide out of one block and it could be much more difficult than cutting 15 or 20 slides out of another block," Gershkovich says. Performance measures built on raw numbers might discourage staffers from taking on the more difficult work. Instead, Yale developed its own analytics tool to adjust for those differences and allow lab managers to take more appropriate corrective actions.

Because any analytics project is costly and requires major effort, Gershkovich suggests carefully targeting specific questions whose answers will affect the lab's business practice. "If the output doesn't completely answer your question, it will be useless," he says. "Even more, it will lead to disappointment with analytics in general." 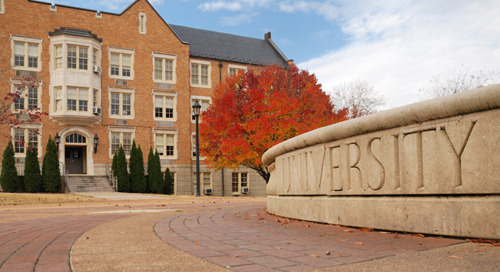 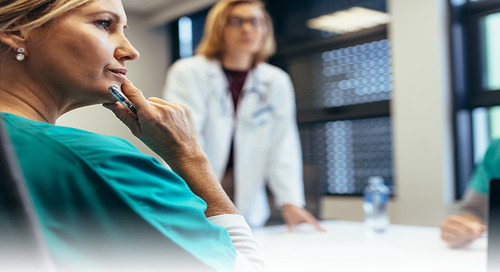 Current healthcare shifts and evolutions are setting the stage to grow and support the Diagnostic Managemen... 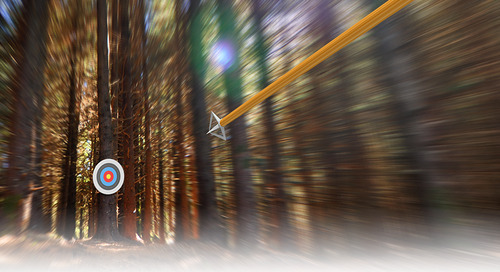 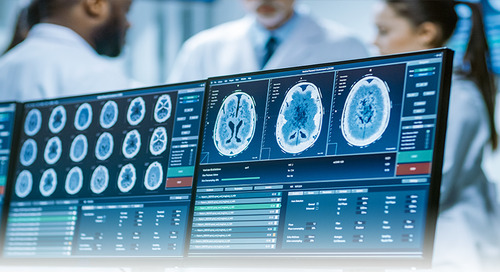 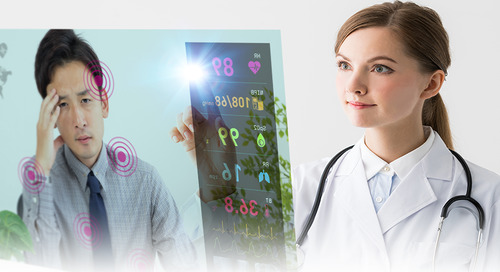 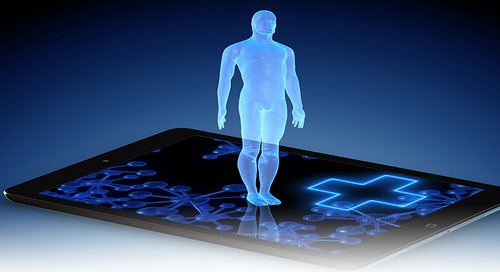 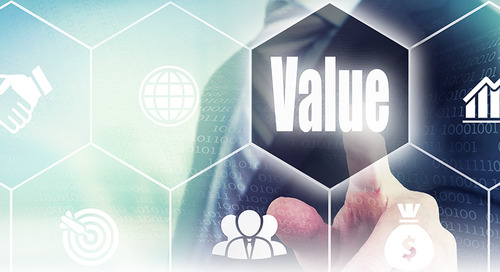 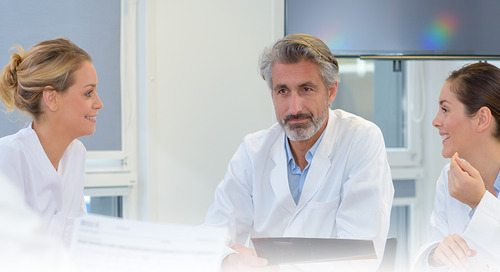 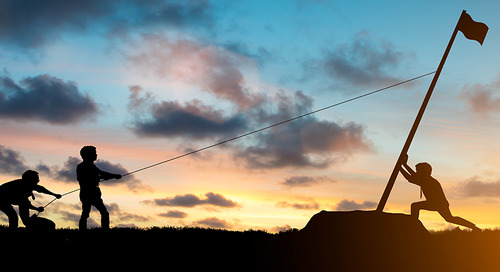 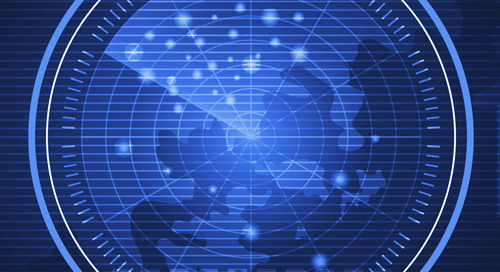 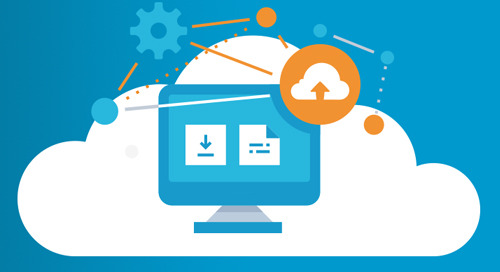 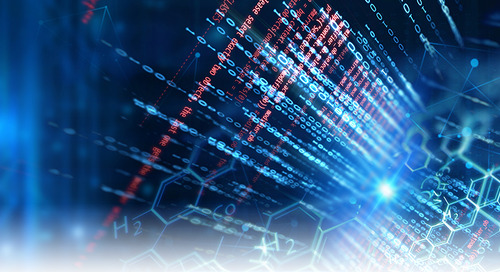 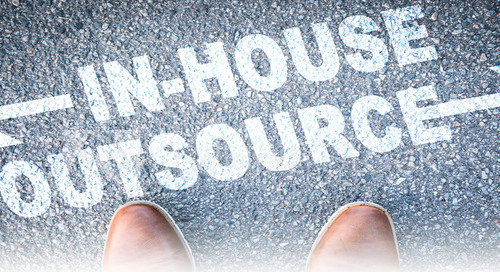 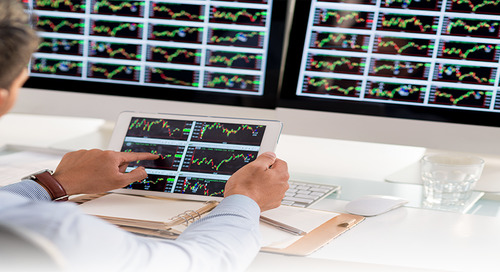 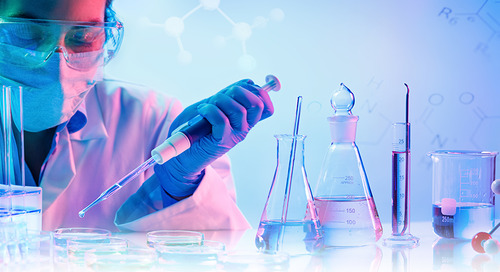 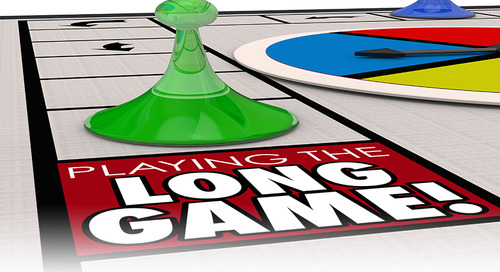 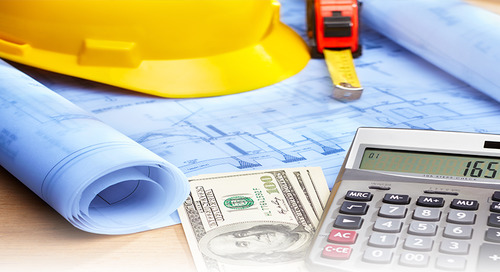 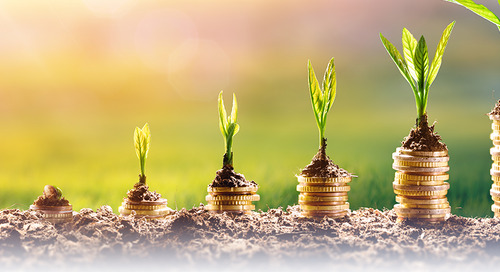 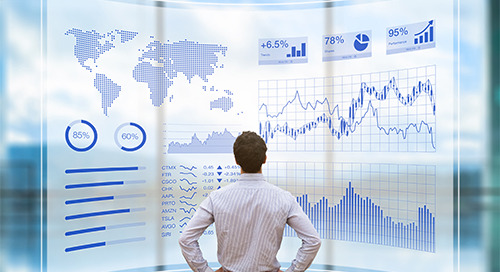 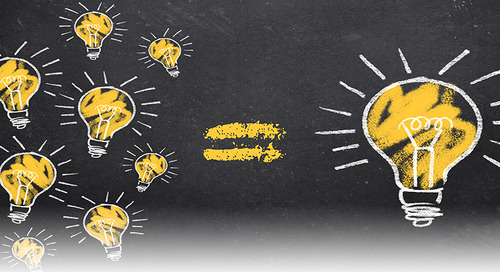 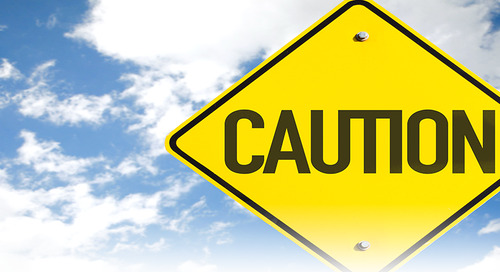